It’s finally HERE!! and the Feed

Yeah, I am a little excited now, if I was physically capable I would be doing the Snoopy dance now. I’m in the process of uploading the pictures from my phone to my computer and thence to the media center for this blog as I’m composing this part of the post. Fortunately I’m near the end of my phone month so I won’t wipe out my data limit for too long. Not that I do anything with the data part of my plan except send pictures to myself to post on the blog anyway, but there are a lot of pictures this time. The main thing this does for me is I now have the ability to create an accurate 3D model of the body for the cosmetic portion of the sim file, and for the CAD program to use for planning the frame.

All the best presents come strapped to a pallet. 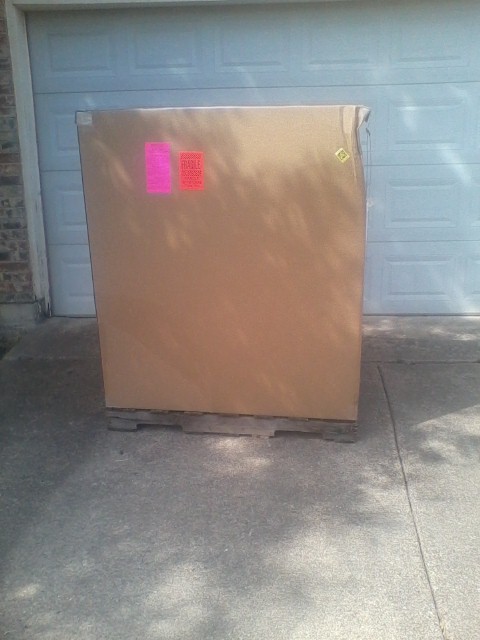 Fra-geel-eh, must be from Italy 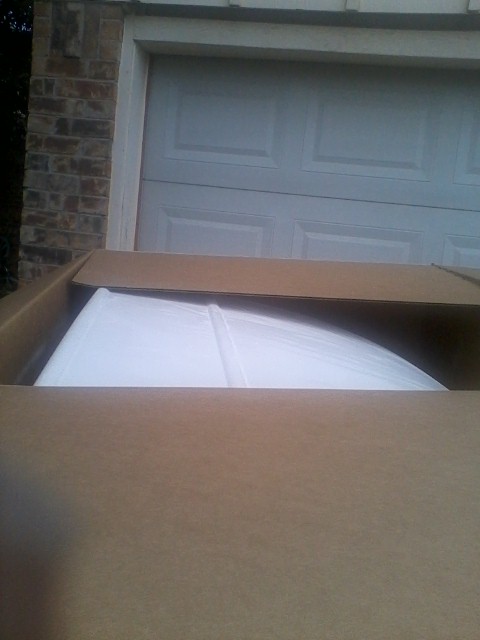 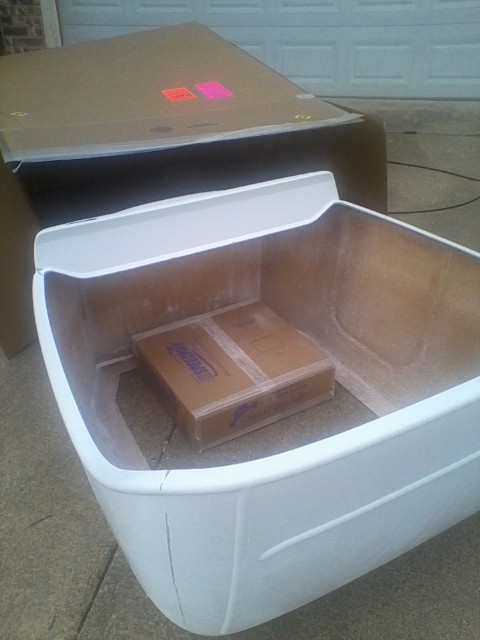 Freed from the box. 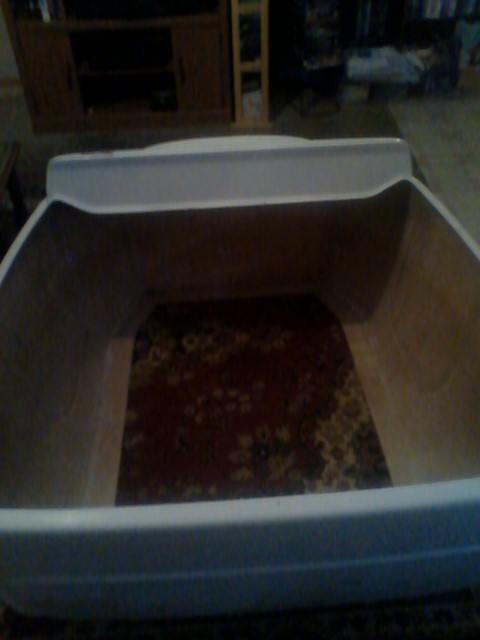 Everyone needs a car body in their living room.

What was in the other box, or the rest of my B-day present to myself. 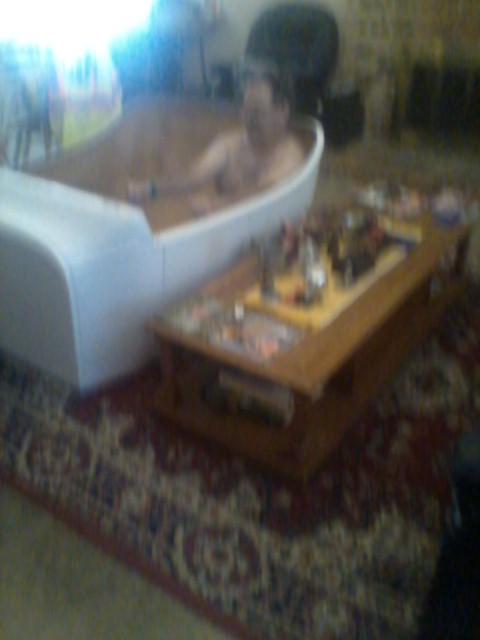 How it fits. Mrs. the Poet is not the world’s best photographer.

The body was delivered covered in sanding dust and dried mold release, which I wiped off with a damp rag before sitting in it, after using the vacuum cleaner to suck up the piles of it in the various crevices of the body.

Up first is an update on a wreck a half-day’s ride east of WoaB World HQ in the Beautiful Suburbs of Hell. Exclusive: Cyclist hit by SUV speaks out The article pretty much speaks for itself.

Hit-from-behind in AZ. Tucson hit-and-run kills cyclist; woman arrested Cyclist was hit from behind in a bike lane and then left for dead, charge that driver with murder. Obviously this is a serious infrastructure problem, because bicycle infrastructure done to the Dutch model keeps bikes away from motor vehicles as much as possible.

Wreck in CO is blamed on the victim. Denver Police: 10-year-old girl riding bike hit by car in Stapleton That’s interesting, the first version of the report blamed the cyclist for “swerving”, but the updated version doesn’t blame anybody and leaves the mode of the wreck out of the report.

A WY wreck has some interesting geometry. Man injured in car-bicycle crash early today in Riverton on Webbwood Road The narrative and the damages to the weapon vehicle suggest a hit-from-behind wreck, but the damages to the bike show more sideways damage than hit-from-behind damage, as do the resting points for the bike and the victim. They suggest the weapon vehicle was moving at an angle to the cyclist as if the driver swerved suddenly as he passed the cyclist. Notice the damage to the front wheel only with the rest of the bike looking pretty good, but the driver is claiming the sun was in his eyes so it will probably be an “accident”

Kill a cyclist, get a ticket? in OR. Pickup driver in Tillamook County crash that killed cyclist won’t face criminal charges So, only careless operation of a weapon of mass destruction?

Another hit-from-behind wreck in the Great White North. 62-year-old cyclist killed near Alexandria identified The shoulder of a road is not bicycle infrastructure. Protocols to avoid or reduce damages, and get the infrastructure “up to Dutch” to prevent.

Still in the GWN a wreck with no mode listed. Friends, neighbours mourn 62-year-old cyclist killed in South Glengarry Well, it has been established the cyclist knew what he was doing there, but the same can’t be said about the driver of the weapon vehicle.

Lots from the Great White North today as a cyclist left-crosses herself. Guelph cyclist injured and facing charges following a collision north of downtown Intersection protocols to avoid or reduce damages, and getting that infrastructure “up to Dutch” would prevent cyclists from sharing a traffic light phase with motor vehicles.

Opening the Infrastructure! news with this tidbit from WA. Rules of the road: reducing stress for cyclists and drivers I like the bit about drivers needing to chill about things that are not only legal but required for cyclist safety.

And speaking about chilling out… Diane Savino: “Hey, Find a F—ing Bike Lane and Get in It” If I had Danny MacAskills’ skills I could ride in an NYC bike lane. Assuming I could tell it was there under all the parked cars…

Back to the left coast with this bit of infrastructure. Motorists ticketed if driving within 3 feet of cyclists

Infrastructure from the UK. Cycling deaths and serious injuries down in 2013, says DfT They’re running out of cyclists… 😛

Different part of the UK. Series of cyclist deaths spurs on road campaigners

And those are all the applicable links and pictures for today.