Well, now that I’m 60 I haven’t had a drug study in several months. And I’m not stupid or complacent, I check on other drug studies and one thing in common is an upper cut-off age depending on diseases being treated. The majority of the drug studies have upper cut-offs of 40, some go as high as 50, a rare few go to 60, and almost none go higher than that. So, I have lost another gig.😥

A couple of posts ago I mentioned running chains from the front drive stubs of a Subaru AWD transmission to get a true mid-engine A-Mod Solo racing car, well this is not original to me. I saw it done in a video a last year. Mid-engine AWD Time Attack racer. There is a good look at the drive chain routing starting at 1:01. I would have linked the video with the post where I mentioned the car including basically sitting on the differential to keep the polar moment as low as possible, but I just stumbled across it again today. So, I linked it today. I could do something like this with the Sprint-T but I would have to delete the straight tube front axle and design a double A-arm suspension with drive to the front wheels. And since there is not much performance advantage with AWD for Solo or Autocross racing and I have spent a fair chunk of change on the front axle and spindles and steering arms and installation kit… it’s not going to happen with the Sprint-T build. Now if I was working from scratch with no parts already bought, like for the A-Mod car, there is enough of an advantage especially in the wet to consider doing the AWD system. Now from watching the 2018 Nats with all the rain I would definitely deal with the added weight if I could. They had cars literally floating away in the standing water from the flooding of the courses. AWD could only be a benefit under those conditions, provided the driver could see where they were going.

In other news, I think when I was cold-forming sheet steel with my fingers has caught up to me in the form of pain in my knuckles. Which is a bummer, because it makes typing a literal pain. It’s also restricting my lateral motion for moving fingers from side to side, which slows my typing speed. And also hurts. I forgot who said it, but it’s true. Getting old ain’t for sissies. 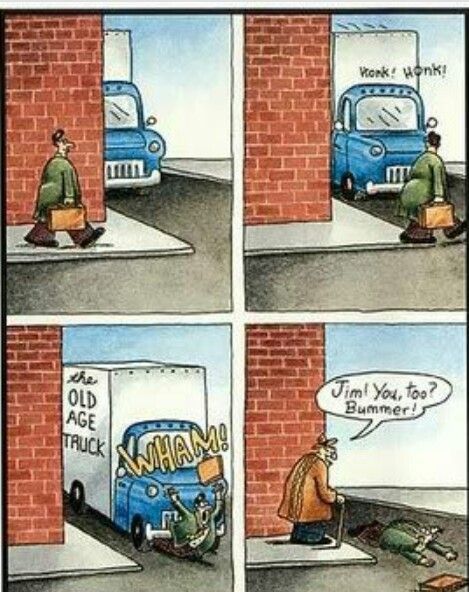